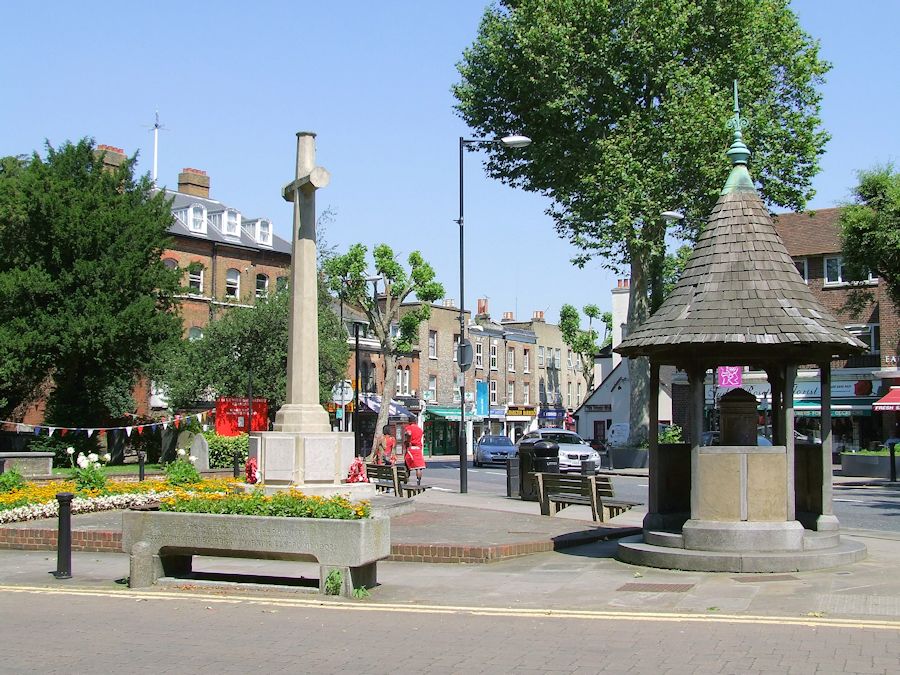 Charlton Village has still retained its village atmosphere, despite having been swallowed up by the London connurbation many years ago. Its components include Charlton House, St Lukes Church, and the village street. The street mainly comprises fairly small mid to late Victorian shops with modern shopfronts.

There are two pubs of differing characters in the village: the Bugle Horn and the White Swan. The Bugle Horn was formed from three 18th century cottages, plus a modern extension. It now boasts a restaurant, in addition to the usual bars. The White Swan was built in 1889, and is a typical pub of the period.

Situated on a traffic island between the church and Charlton House grounds are the war memorial, which was erected in 1920, and a drinking fountain and horse trough, built to celebrate the coronation of King Edward VII in 1902.

At the other end of the village are the Assembly Rooms. This red brick building dating from 1881 was disused for some years. A plan to demolish it a few years ago met with strong local opposition and it is now used by the community again.

Just off the main village street are St Lukes Cottages, the ground floor of which was built in 1706. The overhanging first floor and side extensions were added in 1839.

I received the photograph shown to the left from Tony Coleing in Australia. It shows the Post Office in Charlton Village at some time in the 1890s.

The shop is still there, and until a few years ago was still used as a post office. Unfortunately it became the victim of cutbacks and it has now become a chemist's shop.

A picture of the building as it is nowadays is shown below. 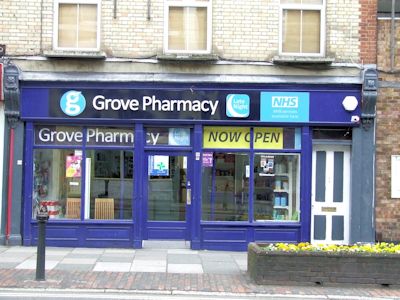